As much of North America feels the extreme cold temperatures brought on by the polar vortex, and southern Ontario is still recovering from the worst ice storm to hit in recent decades, we felt it pertinent to discuss some of the less sensational damage this weather can cause to homes, like moisture intrusion. When the ice storm broke a few weeks ago, we addressed the issue of frozen pipes and how to avoid them. We also provided a guide to facing prolonged power outages in freezing temperatures. These articles were in direct response to December’s storm, and although it was a disaster, and did require homeowner action, it was an anomaly. Winter weather brings more common issues, and it’s important that homeowners prepare for these items as well. 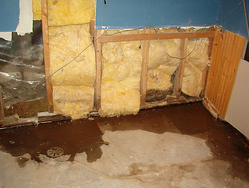 Subzero temperatures can often translate to wet basements. Many believe that Spring, with its frequent downpours, is when they should be concerned about moisture intrusion in their home – and they are right. However, this isn’t the only time to think about this issue. Water damage requires year-round attention.

One of the major factors in keeping your home dry is maintaining your external water management systems: your gutters, downspouts, and window wells. When properly installed, these items are meant to direct water away from the home. However, as snow and ice accumulate, they clog these areas, trapping debris such as twigs, leaves, and litter in them ultimately making them less effective. To combat this issue homeowners must ensure: 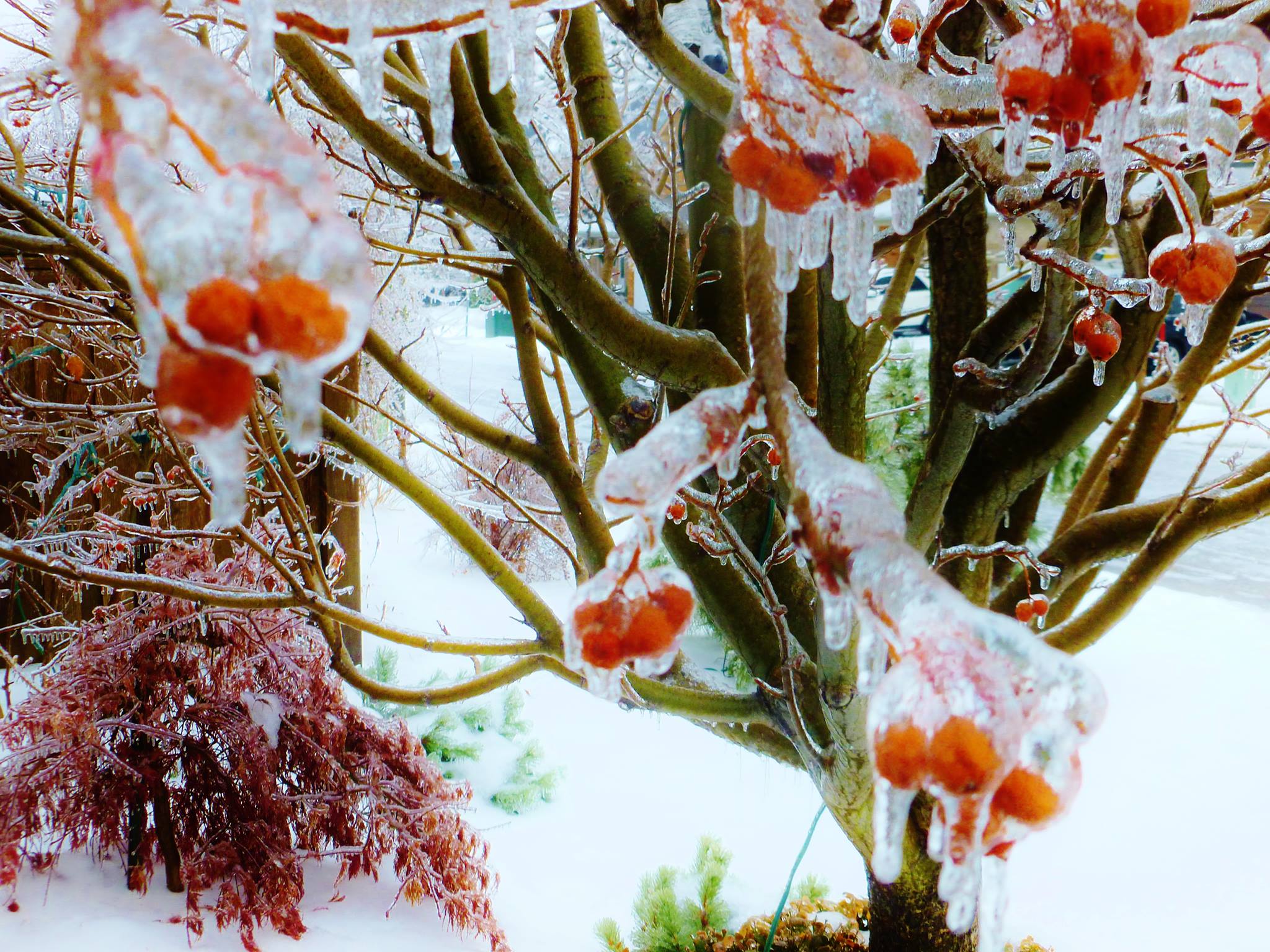 The importance of this list is compounded this year by the ice storm and the increased volume of debris that was created when many trees froze and had their branches break off. As such, your home may require more attention than previous winters. Although the frigid temperatures of late may have you curling up with a hot cup of tea and a good book instead of heading outdoors, removing the debris from your yard should take priority – but do make sure to bundle up (pun intended).

Over the course of the next few days the temperature is set to increase dramatically (from -22C on Monday to +4C on Saturday), and meteorologists are calling for rain. This means the snow and ice clogging your gutters, downspouts, and window wells is going to melt. This snow-melt, combined with the rain, can seep into your basement if it is not properly directed away from your home, so now is the time to take action. Being mindful of the above-mentioned areas should help to reduce the potential for water damage in your home.

Do you have a Home Inspection issue or concern that you haven’t seen addressed here? Comment below or find us on Twitter or Facebook and let us know. We’ll do our best to help out.